I have degrees from The Hartt School in music education and tuba performance, and am currently running the Hawthorne, NJ high school’s music program. I lead a competitive marching band and instruct a wide variety of music classes including guitar, theory, and various performing ensembles. Throughout the year I participate in Claddagh, a competitive bagpipe ensemble based out of West Milford. I am continuously seeking out opportunities to perform so if you are looking for an instructor or performer please fill out the contact form at the bottom of the page. 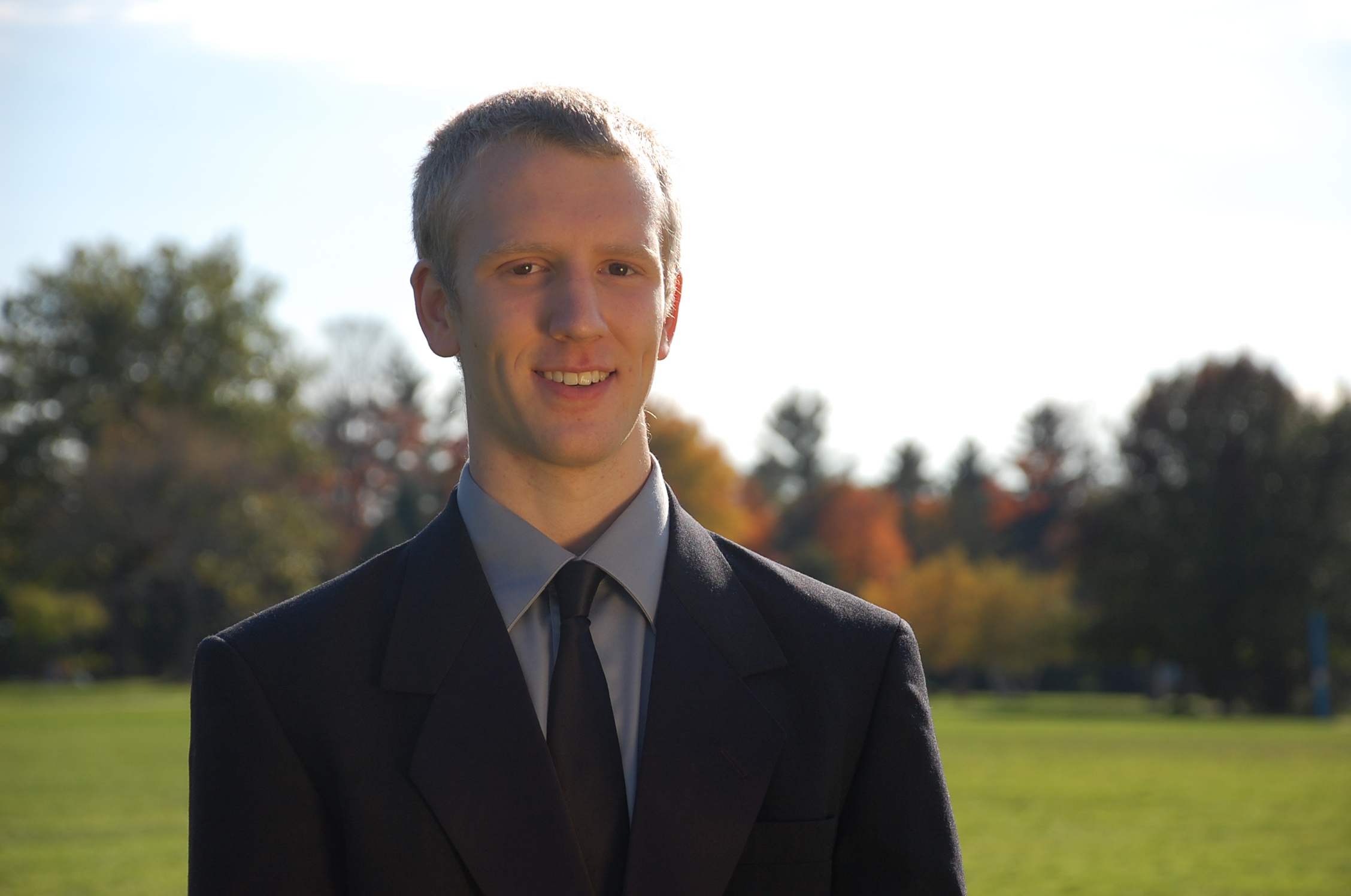 Currently teaching music at Hawthorne High School in Hawthorne, NJ, Keith Williams is a professional tuba player, and teacher. Keith studied tuba under Scott Mendoker while he worked on his Bachelor of Music degree at The Hartt School. He has also studied under James Jackson, Jay Lichtmann, Kevin Cobb, and Daniel Grabois. During his time at Hartt he participated in ensembles such as Symphony Band, Wind Ensemble, Symphony Orchestra, Tuba Euphonium Consortium, Brass Ensemble, HICO, Tuba Euphonium Quartet, and was the principal tuba player for the Apollo Brass Quintet.

Keith has recorded with the Hartt Wind Ensemble for Susan Botti’s new work, Terra Cruda, due to be released on the Hartt Wind Ensemble’s third Naxos CD. He has also played in The Raven, a collaboration between Connecticut composers, musicians, and a contemporary dance department. Keith is proficient on bagpipes and plays at a wide variety of venues including benefit concerts, church services, concerts, weddings, funerals, and memorials. He is a member of Claddagh Pipe Band, a competitive pipe band that also plays at various events and parades.

Prior to his time at Hartt, Keith was already recognized as a successful musician playing in ensembles such as the New Jersey All State Band, and the prestigious All Eastern Band. In addition to his teaching and performing he is currently forming a brass quintet in northern New Jersey and serving as a handbell director.

Being of Scottish heritage and growing up in the “highlands” of northern New Jersey, Keith took a strong interest in the bagpipes. This sense of taking the past and bringing it into the future in a new way is what Keith aims to do as a musician on tuba as well. It is for this reason that playing on CDs and in performances of music written in the last few years is so important to Keith as music continues to evolve and move forward.

The Hartt School, The University of Hartford

Executive Board for NAfME (MENC)

Freelance musician on tuba and bagpipes

Due to release on a Naxos CD

Terra Cruda is a work composed by Susan Botti.